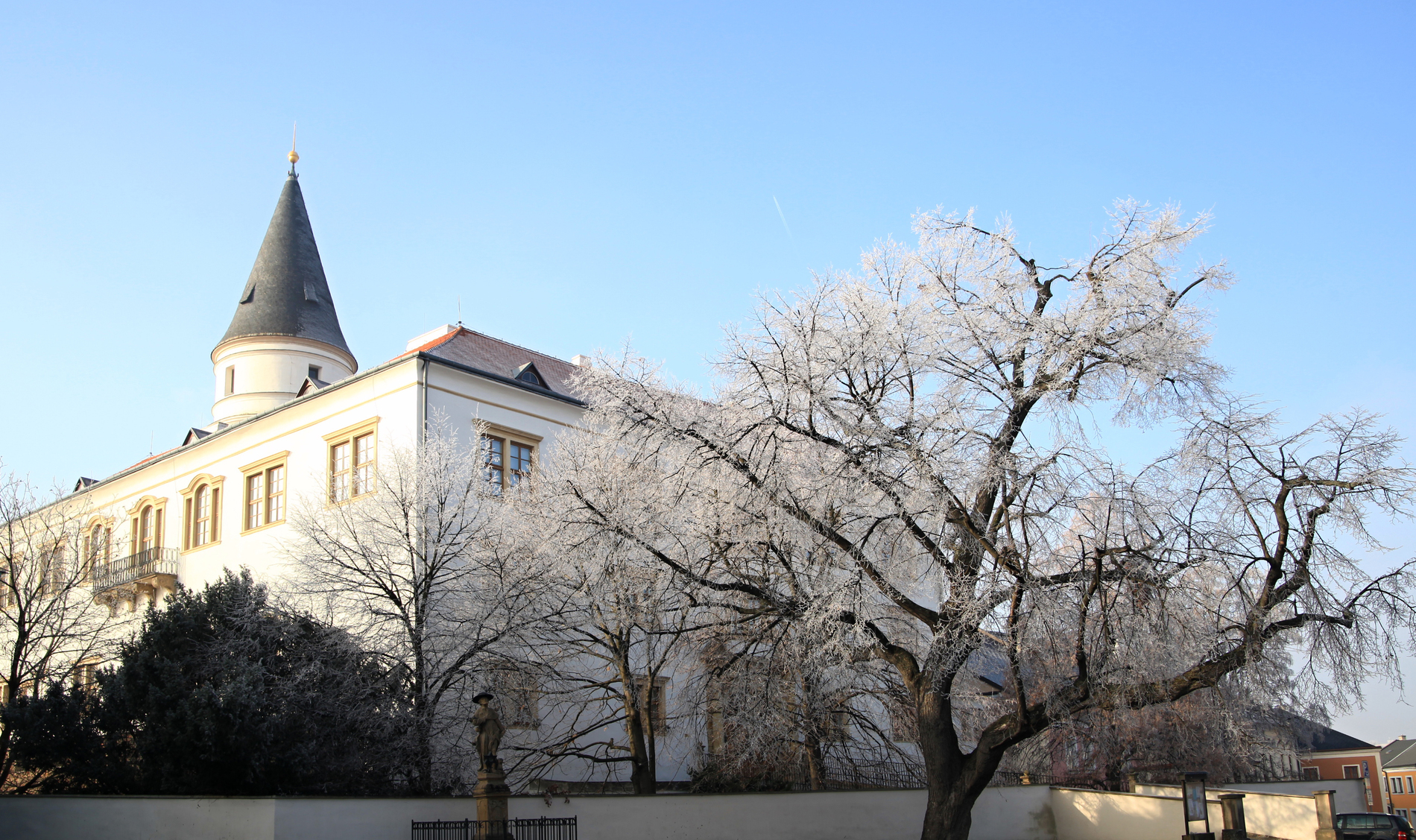 At the end of the 15th century, the Pernštejn family became the owner of the originally Gothic castle. At the turn of the 16th / 17th century, Přerov came into the possession of Charles the Elder of Žerotín, during which the reconstruction of the castle into a Renaissance chateau culminated. Major buildings in the interiors and exteriors of the chateau were not carried out until the first half of the 19th century by Antonín, Count Magnis, and his son Vilém. Already at the end of the 19th century, the chateau ceased to be used for housing purposes. After the establishment of Czechoslovakia, the chateau was taken over by the town of Přerov, which decided to adapt the chateau's interiors for museum expositions and depositories. The Comenius Museum was moved to the chateau in the early 1930s, which it still uses for museum purposes.

An overview of the news of the Comenius Museum in Přerov 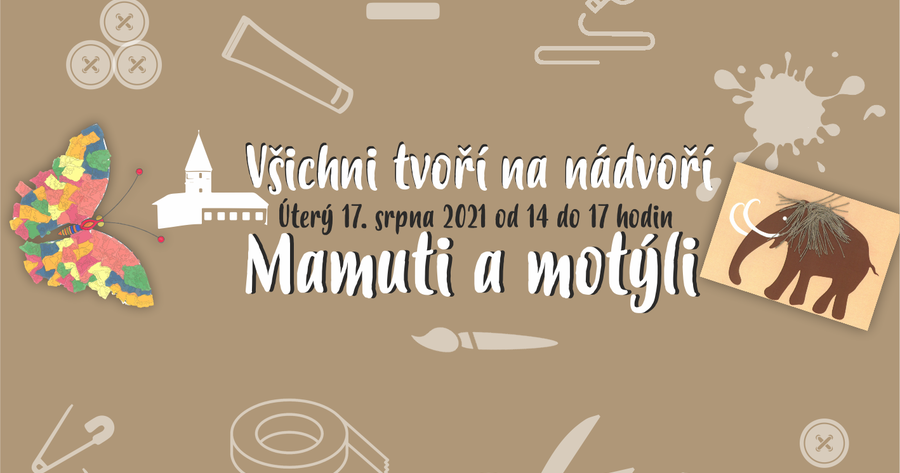 They all form in the courtyard - Mammoths and butterflies

Come create and discover the beauty of archeology and entomology. 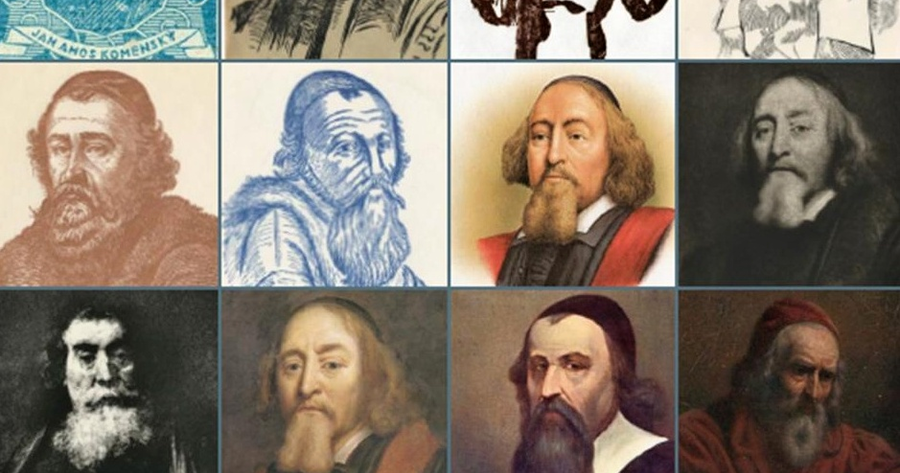 The Comenius Museum in Přerov, p. O. Operates in the field of museums, monument care and nature protection. The museum's permanent exhibitions are located at the Přerov chateau, where exhibitions and cultural events also take place. The museum also includes the medieval castle Helfštýn, known for the development of artistic blacksmithing traditions, and the ORNIS ornithological station in Bezručová Street in Přerov. 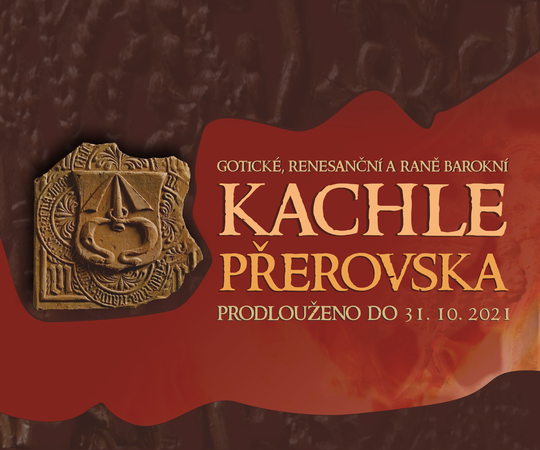 Gothic, renaissance and early baroque tiles of the Přerov region 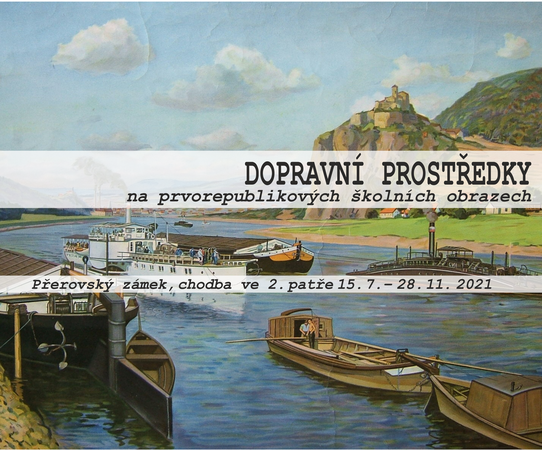 Means of transport in the First Republic school paintings 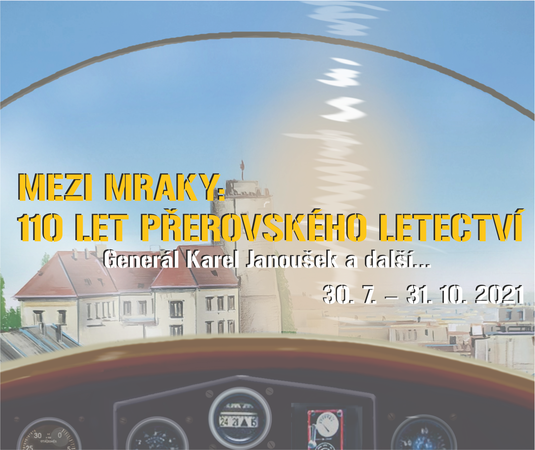 Among the clouds: 110 years of Přerov aviation. General Janousek and others…

Visit our other facilities and organizations 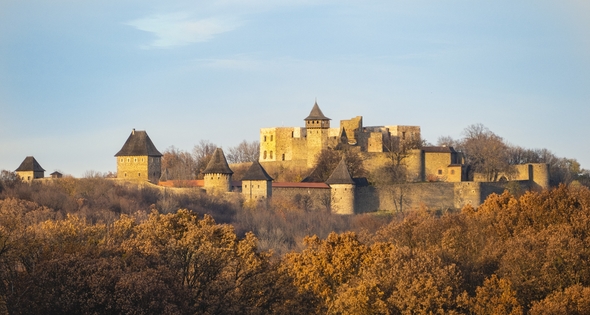 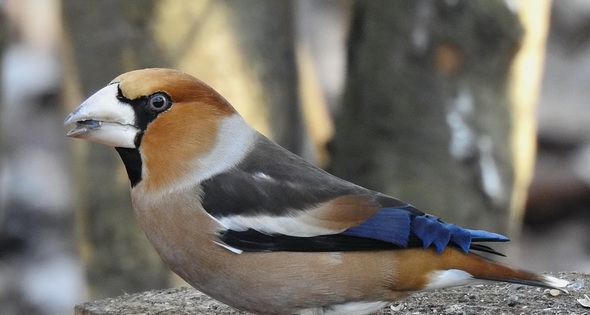